After which, assets will be sold on an opportunistic basis. 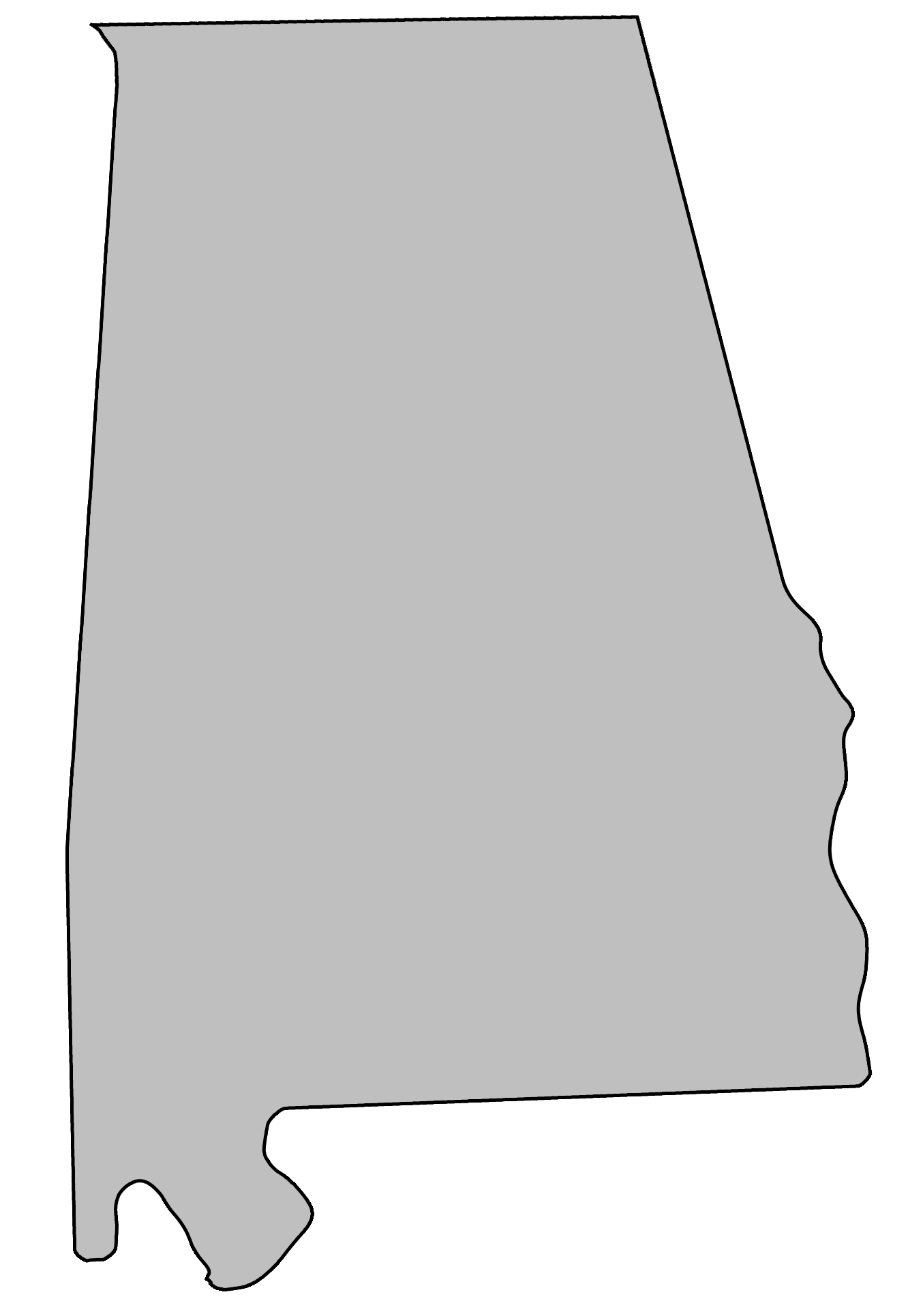 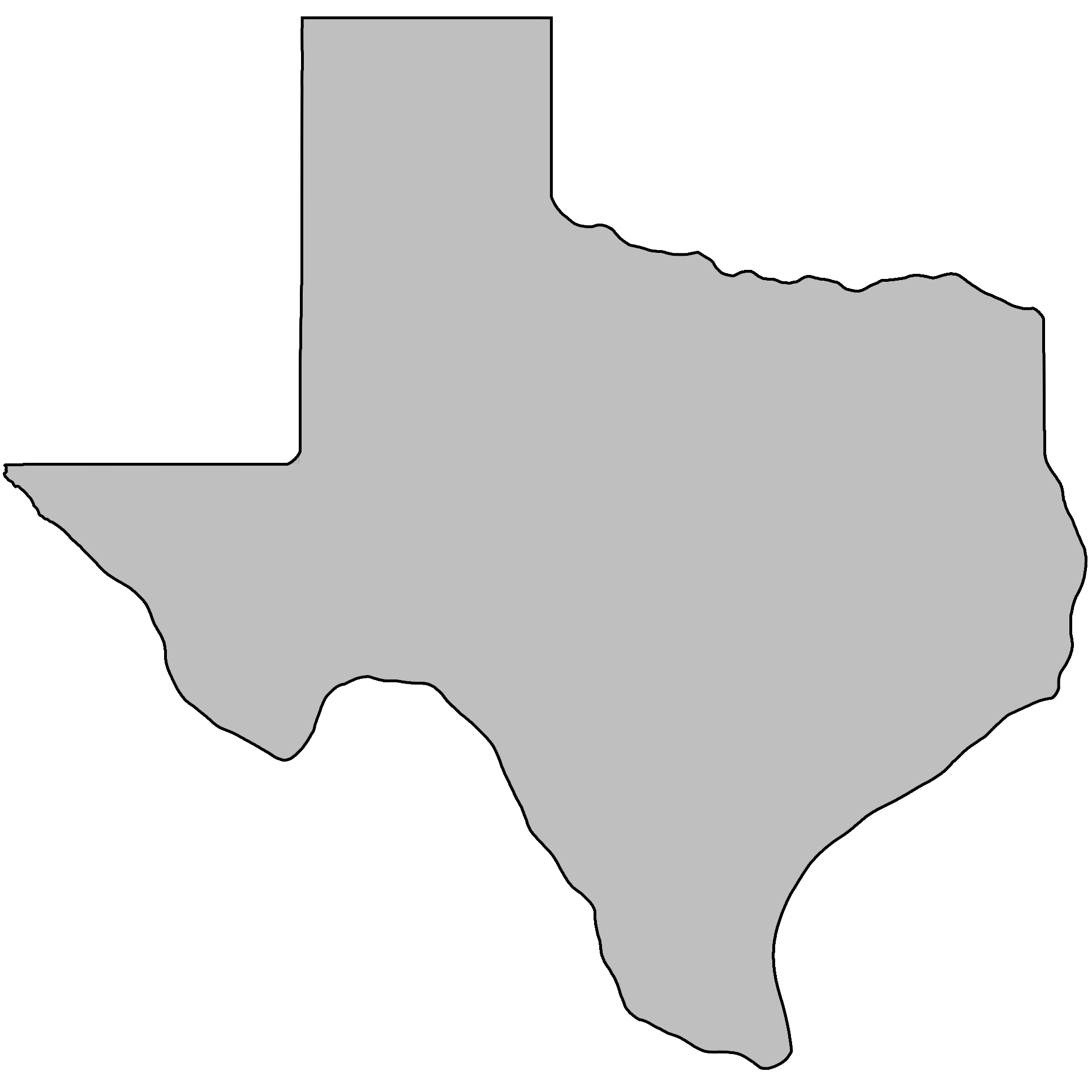 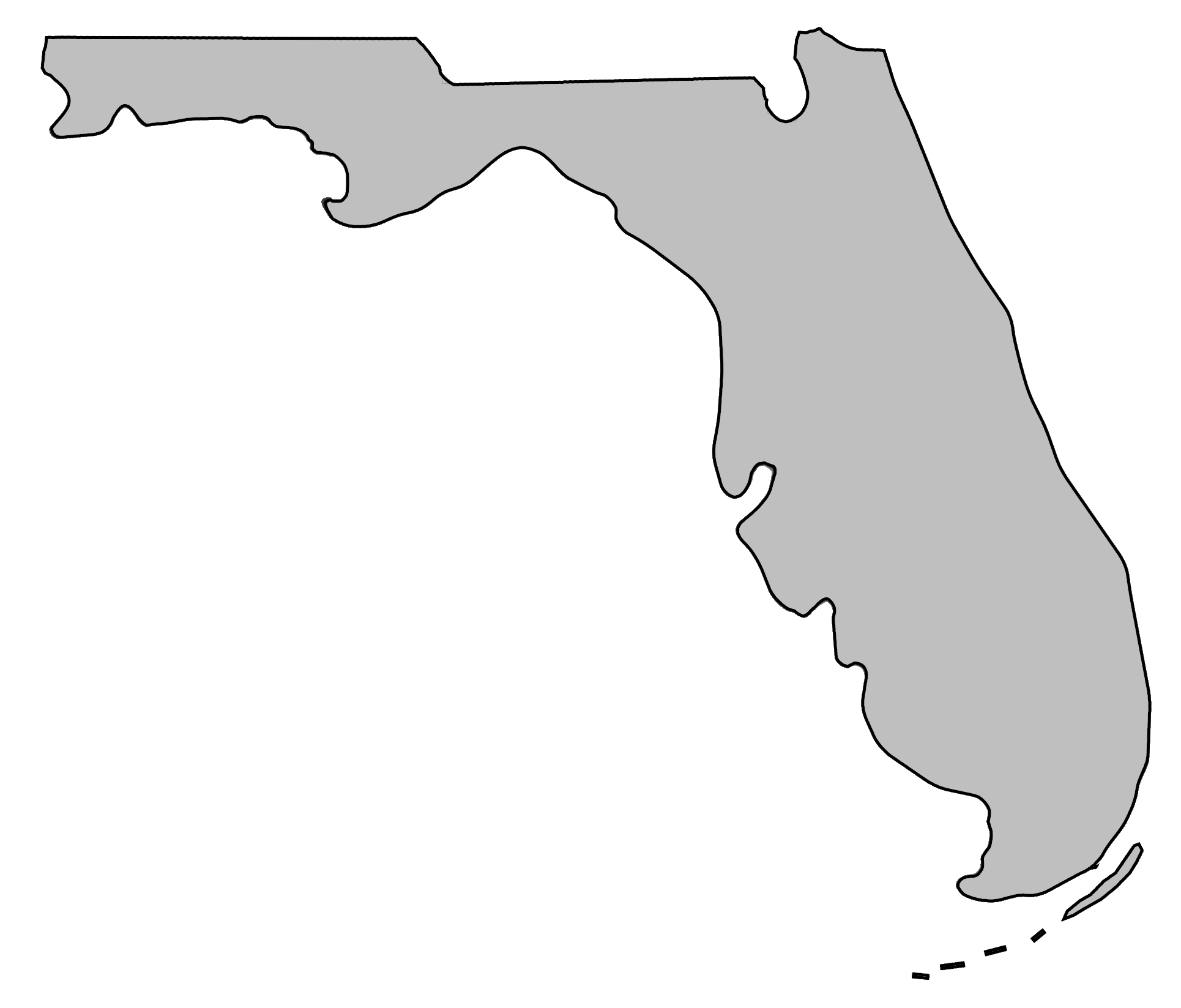 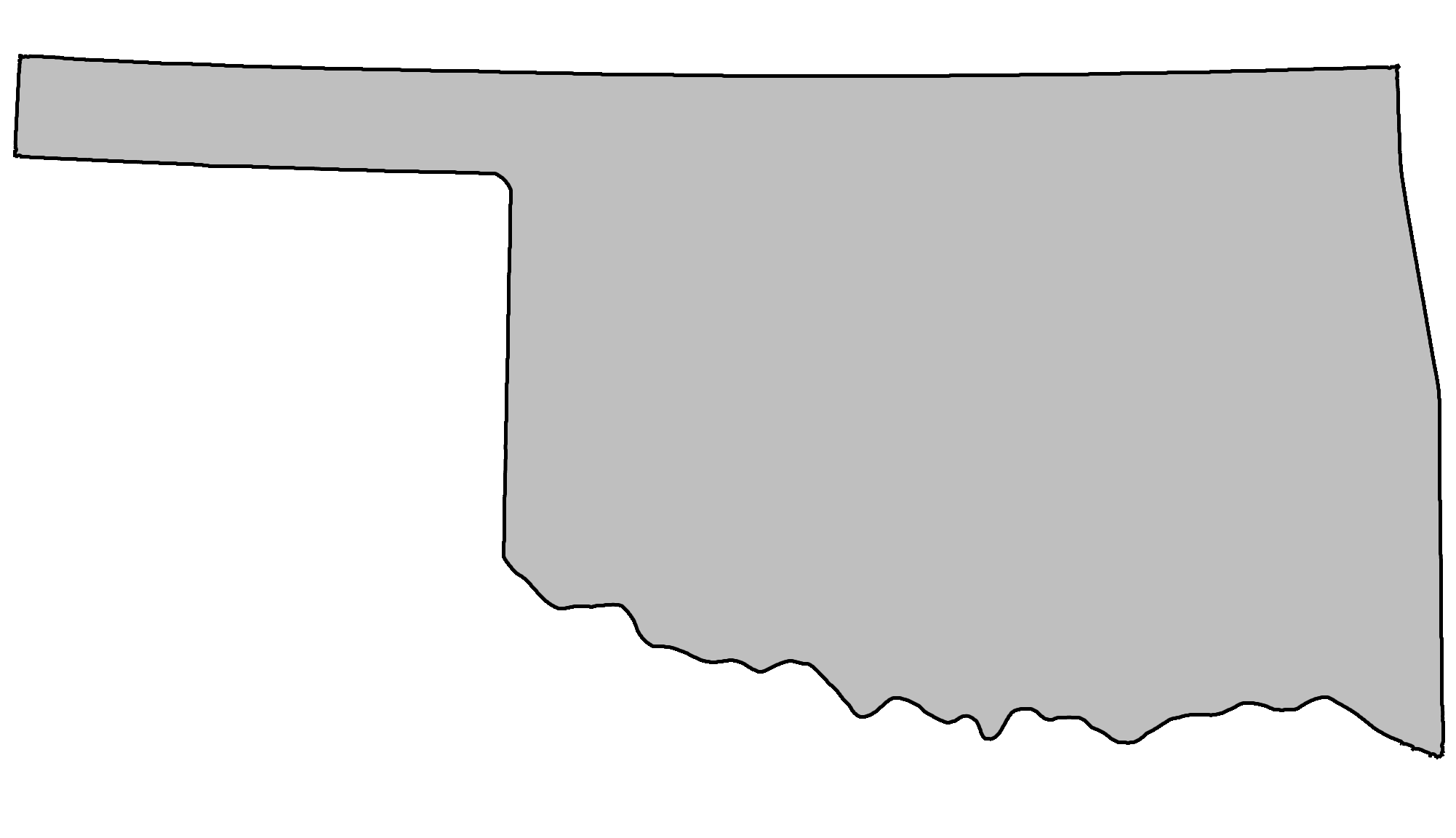 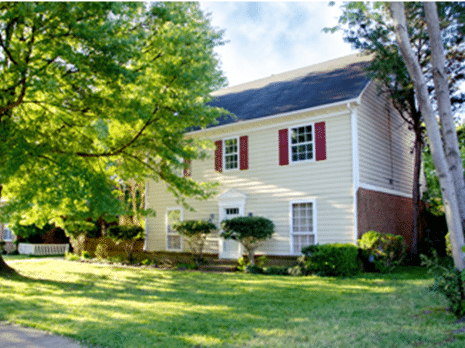 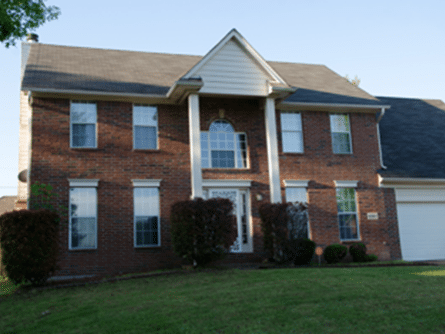 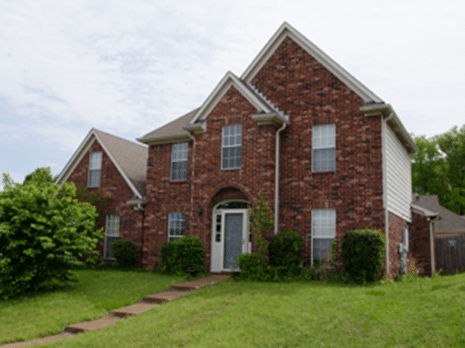 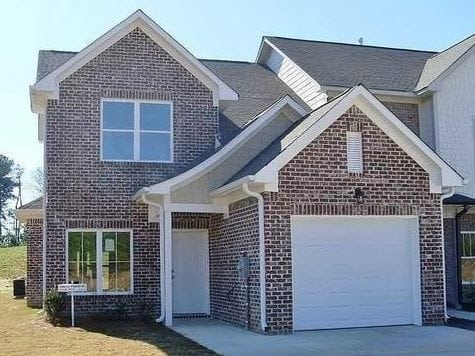 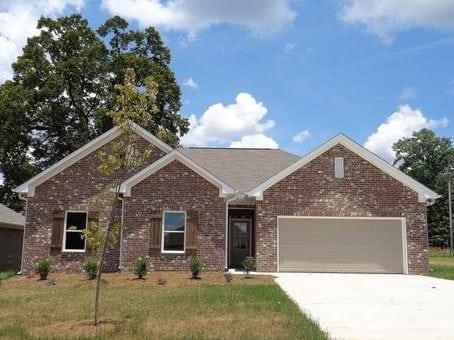 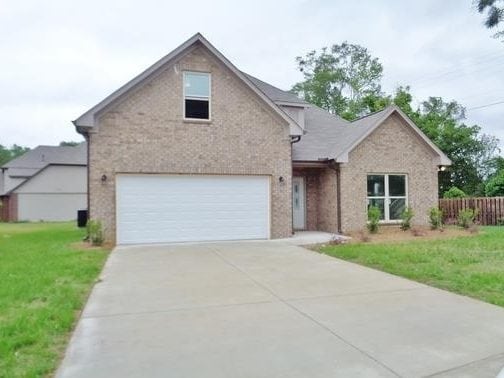 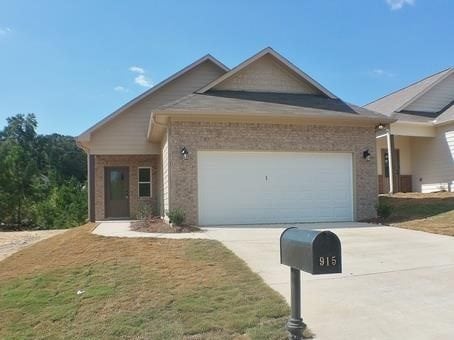 Local property managers will be hired to be “boots on the ground”.

Property Managers will be selected based on prior working relationships.

Property managers will be managed based on portfolio occupancy and budget variance. 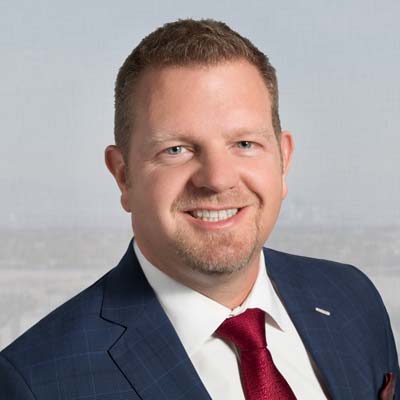 Toby Mathis is a speaker, trainer, author, and a founding partner of Anderson Business Advisors (“Anderson”). He has been fundamental to growing Anderson from a small estate planning firm to a thriving legal, tax, and business advisory practice with over 20,000 clients nationwide. During his work as an attorney, he has specialized in areas of small business, taxation, and trusts.

Toby has authored the business education books: “12 Steps to Running a Successful Business” and “Tax-Wise Business Ownership,” now in its third edition. He is a guest for media due to his experience as the director and host of the longest-running business local radio program in Las Vegas, “The BOSS Business Brief,” and he has authored hundreds of articles on small business topics for various magazines and blogs.

Toby’s background includes a bachelor’s degree in Business and a Juris Doctorate from Seattle School of Law. Over the last 20 years, he has sat on the board of several companies and organizations, including the Entrepreneurs’ Organization, a worldwide association of business owners.

Clint Coons is a founding partner of Anderson Law Group and current manager of Anderson’s Tacoma office. After graduating from the University of Washington with a business degree, Mr. Coons began his career in construction. Giving up the hammer for a gavel, he graduated from Seattle University School of Law in 1997. 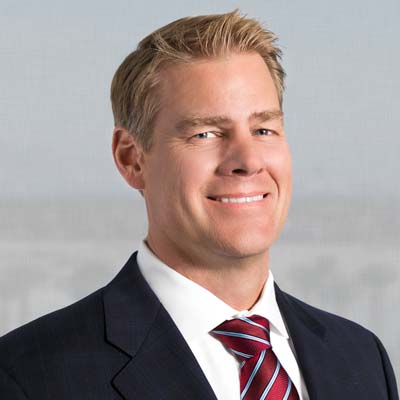 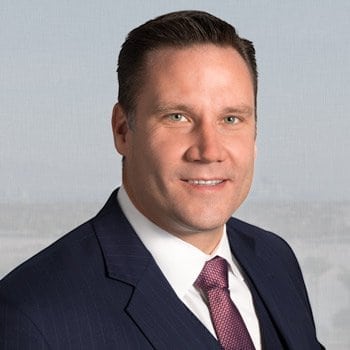 Michael B. Bowman, Esq. is an experienced business attorney and partner with Anderson. He practices in the areas of tax minimization, wealth preservation, and estate and business planning. Michael is a national speaker and educator on topics that include business law, tax, and estate planning as well as a frequent guest on radio shows, webinars other live events. He has taught thousands of business owners how to structure and operate their businesses. He uses his practical knowledge and expertise derived from his many years of managing and counseling business owners and from teaching at a university in their MBA department to help clients draft business plans and business operating agreements, form entities, and utilize other legal tools to maximize revenue, minimize expenses, and transfer assets.

Michael is recognized as an attorney who formulates and executes legal strategies. He is also a member of Wealth Counsel, a national community of the top business and estate planning attorneys and advisors who work together to develop strategies to assist their clients to keep more of what they earn.

Michael Soni was one of the first investors in stabilized and rented single-family residences (“SFR”) in the United States after the 2008 crash.  Michael has advised private funds and public companies in the SFR space as it relates to acquisitions and asset management. Michael has been advising Reven Housing REIT, Inc., a Nasdaq listed company, since 2012 on the acquisition and management of over 900 homes.  In 2010, Michael was a Special Advisor for Alliance REI which was formed to invest in real estate, including multifamily, where Michael led the initiative, created an investment business plan and acquired and managed 750 homes. Overall, Michael has inspected approximately 5,000 properties and acquired over 1,600 single family residences to rent and hold, or rehab and sell, in twelve states including Arizona, California, Florida, Georgia, Indiana, Michigan, New York, Ohio, Pennsylvania, Texas, Tennessee, and Oklahoma.

Michael began his career at the Bank of Nova Scotia, as a member of a money management team with $250 million dollars of assets under management. Michael went on to be founder of Cronus Capital Markets where he, in addition to creating investment products such as index options and funds for listing on the ISE and NYSE, was active in corporate and transaction advisory services in the areas of banking, commercial , hospitality, and distressed assets in countries such as the U.S., U.K., Finland, Germany, Switzerland, Austria, Russia, and Brazil.

Michael is a graduate of Cornell University’s School of Hotel Administration in the areas of Financial Management and Hotel Real Estate Investments and Asset Management. Michael also attended the University of Toronto where he studied Business, Economics, Philosophy, and History. Michael has been a regular speaker at investment conferences around the world and has been quoted and or featured in The Globe and Mail, The National Post, Chicago Sun-Times, Wired Magazine, and IndexUniverse.com. He has also been seen on CNBC, CNN, BNN and CBC NewsWorld. 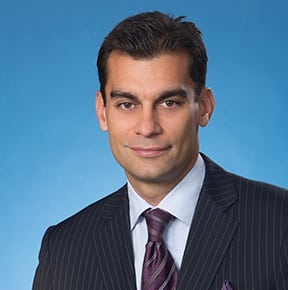 “Duis aute irure dolor in reprehenderit in voluptate velit esse cillum dolore.  When an unknown printer took a galley of type and scrambled it to make a type specimen book.”

“Duis aute irure dolor in reprehenderit in voluptate velit esse cillum dolore.  When an unknown printer took a galley of type and scrambled it to make a type specimen book.”

Ready to get started? Complete the Prospective Investor Questionnaire Below